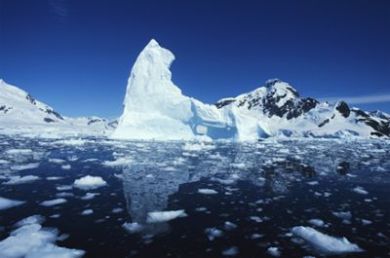 A few days ago, we started reading Granny D: Walking across America in my Ninetieth Year, which is a book about Doris Haddock, or Granny D: a 90 year old woman who walks across the United States to advocate for national campaign finance reform. Without going into great detail about campaign finance reform, the class discussed that this topic could be considered a public problem.

What is the definition of a public problem? The class gave these definitions:

After throwing around some definitions, we came to this question: Does a public problem need to be well known to be a problem? A few people said yes: having recognition from the public is a sure-fire way to acknowledge that a public issue is in fact a problem.

Do you know what I say about that? NO. I do not believe that a public problem needs to be well known to be considered a “public problem”. Take climate change and resource depletion as examples. Whenever I talk about these subjects in my blog and elsewhere,

I do not thrust my views on the audience. I do, however, provide examples as to why the climate is changing, how humans are affecting the climate, and how we need to slow down resource depletion before there are terrible consequences to our actions (see this blog post, this blog post, and this blog post for more information about my stance on climate change, if you are interested). I have noticed that an overwhelming majority of the “public” believes that the climate is not changing and there is no reason to change our energy wasting habits. Despite my views on this subject, the research is there to educate those who may not believe that our world is changing.

Because of this viewpoint, I think that not all public problems are well known. We can use climate change and global warming as an example, because despite what people believe, there will be a point in time where the public will begin to see the effects of humans on the environment, and sadly, only then will it be dubbed a true “public problem”

One thought on “Is Climate Change a “Public Problem”?”