Welcome to my annual Earth Week series! I believe that protecting the Earth deserves more than one day, so I’ve given it a week. Check back every day from April 20-24 to learn about a new environmental issue (or solution!) each day. 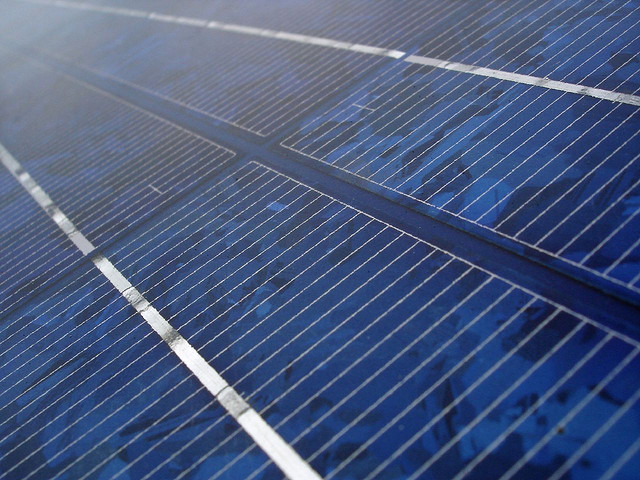 According to Climate Central, renewable energy is in a “global renaissance”:

Renewables, mainly including hydropower, solar and wind, reached 28 percent of the total electric power supply in Germany in 2014, 19 percent in the United Kingdom, 22 percent in China, 76 percent in Brazil and 13 percent in the U.S., as investments in renewables increased more than 15 percent globally last year, BNEF Chairman Michael Liebreich said Tuesday.

For the United States, solar energy and nuclear energy are on the rise. Solar is cheaper and more efficient than ever, and more and more areas around the country are adopting it as their method of energy. By 2020, the World Nuclear Association expects America to be home to six new nuclear reactors for clean power generation, despite the stigma nuclear power has had in the past.

There are some cool energy projects starting up around the country and the world.

A vineyard in the Napa Valley outside of San Francisco has put 1,000 floating solar panels on an irrigation pond on the property, reports CBS News. Far Niente Vineyard is a certified national landmark, so the only place open for solar is the ponds, considering all other structures are out of bounds for solar development. The output of the panels daily is four times what the winery uses – they still get a power bill, but the balance has been zero for quite some time. The system also helps the drought “by reducing evaporation from the pond by providing shade. The proximity to the water also keeps the panels cooler and more efficient than they would otherwise be.”

In my opinion, that’s not a bad idea! Nothing much else is going on in those irrigation ponds, and there are farms throughout the entire state of California that could adopt this method.

Australia is also installing it’s first floating solar farm, which will be assembled on top of a wastewater pond. 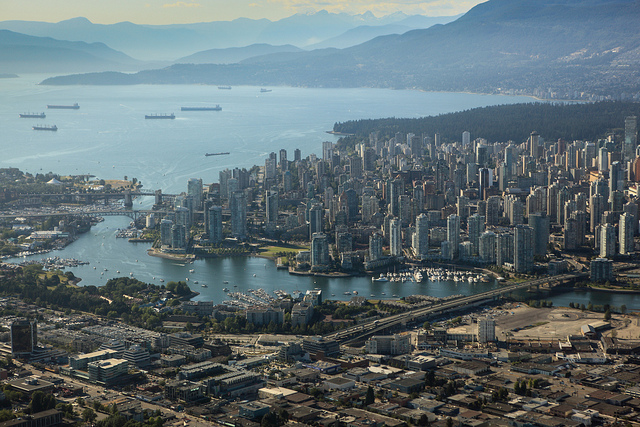 In a move to become more sustainable, Vancouver, British Columbia has committed to run on 100% renewable energy by 2030-2035, reports the Guardian. The Canadian city, population 600,000 will achieve these goals through the greening of their transportation, electricity, and heating and cooling sectors. Since cities make up 70-75% of global CO2 emissions, Andrea Reimer, Vancouver’s deputy mayor, feels it’s important to make this change and alter the global conversation about carbon emissions and how they affect our planet.

Although Vancouver isn’t as populous as major cities in the United States, this model shows that perhaps we can start to make city-wide changes, starting with San Francisco and San Diego, both of which have expressed interest and made progress on becoming green. Other cities around the world are in different stages of the process too, including Sydney, Copenhagen, Reykjavik, and the entire country of Costa Rica.

There are small projects going on throughout the country. Check into your town, city, or state and see how they’re making it sustainable. You may be surprised!

Check back Friday 4/24 for Earth Week 5: the state of our oceans.