Money talks.. or so they say.

And it certainly helps with conservation efforts across the globe, as a little money can go a long way.

And that’s why Apple has paired up with 27 apps to send 100% of proceeds from app purchases and in-app purchases to the World Wildlife Fund from April 14 through 24 in a campaign called “Apps for Earth.” 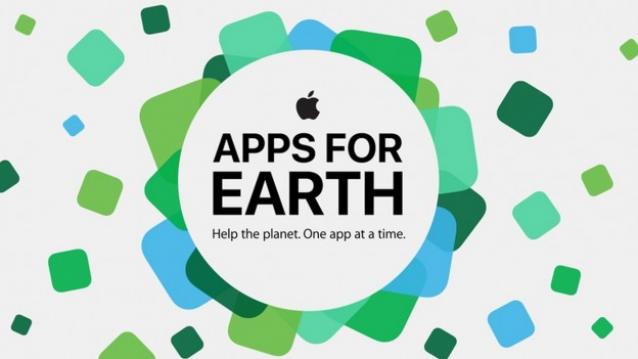 The apps aren’t just limited to conservation efforts, as they include games from Kendall and Kylie Jenner, Disney, Jurassic World, and Marvel, as well as Angry Birds, Candy Crush, Cut the Rope and line.

“This is yet another example of our work to help the planet, and it addresses something we hear a lot of from our customers. They love the work Apple is doing as a company, but they want to be engaged in this mission of leaving the planet better than we found it.”

So if you were waiting to buy those extra Angry Birds lives, do it now! And help save the planet one app at a time.